The profession of calligraphy

During the Middle Ages calligraphy was a highly specialized technique practiced by monks and professional scribes. Medieval calligraphers developed a complicated Gothic, or black letter, script. This heavy, angular writing, although it was imprecise and difficult to read, became the accepted book hand throughout Europe and was copied by the first printers. There are outstanding examples of Gothic script in medieval illuminated 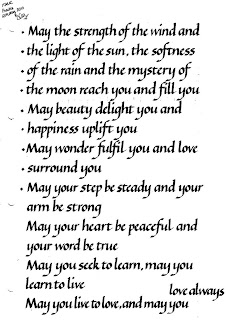 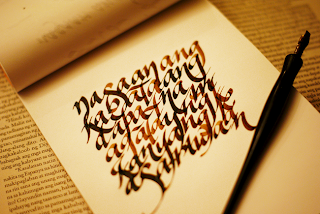 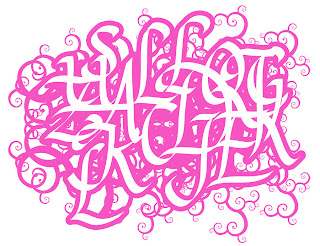 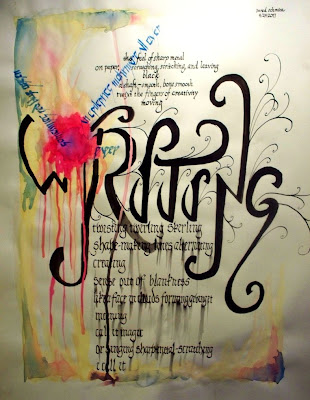 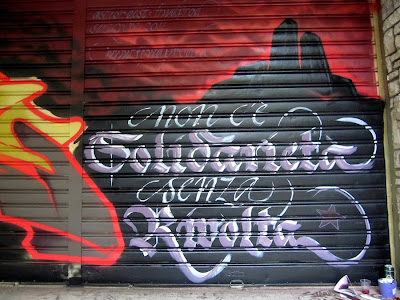 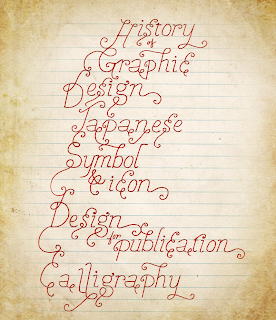 The profession of calligraphy reached its peak in Renaissance Italy. Renaissance scholars, however, found the intricacies of Gothic script inappropriate for the transcription of classical texts. They devised a less complicated style based on the earlier Caroline script developed during Charlemagne's reign. The Renaissance script, known as neo-Caroline, or humanistic, was the forerunner of modern handwriting.
Posted by admin at 10:46 AM

In Europe during the 4th and 5th centuries books were written in square capitals ('majuscules') derived from classical Roman inscriptions (Trajan's Column in Rome is the outstanding example). The rustic capitals of the same period were written more freely, the pen being held at a severe angle so that the scribe was less frequently inclined to change the angle for special flourishes. Uncial capitals, more rounded, were used from the 4th to the 8th centuries. During this period the cursive hand was also developing, and the interplay of this with the formal hands, coupled with the need for speedier writing, led to the small letter forms ('minuscules'). 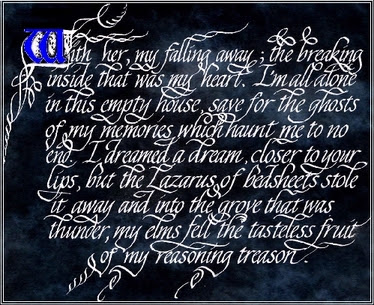 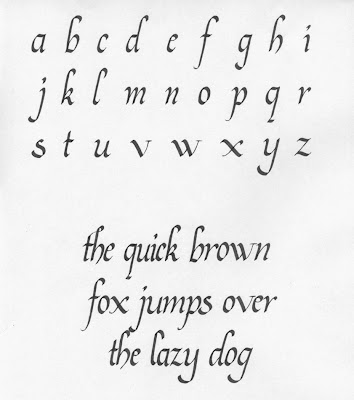 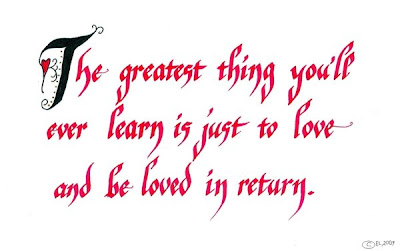 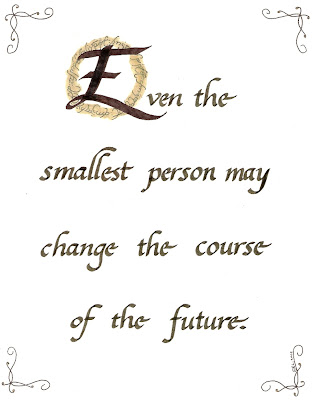 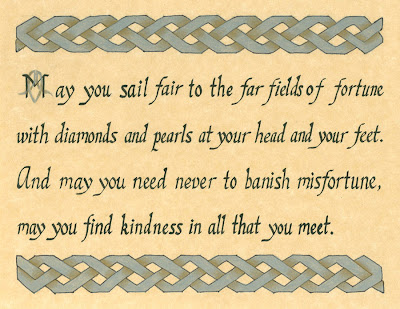 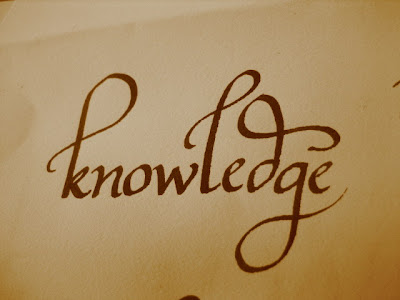 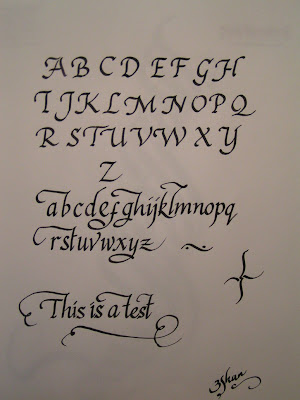 During the 7th century the half-uncial was developed with ascending and descending strokes and was adopted by all countries under Roman rule. The cursive forms developed differently in different countries. In Italy the italic script was evolved and became the model for italic typefaces. Printing and the typewriter reduced the need for calligraphy in the West.